Jazz on a Summer's Eve - SOLD OUT

Lostwithiel Jazz Café were honoured and excited to be invited to co-host this first ever gig at the Duchy of Cornwall Nursery. We were excited to host two nights of quality Jazz from three exciting bands: Rachel Newton Duo, Goonzion Quartet and Ronnie Jones Quartet.

All the bands were excellent with rapturous applause and encores. Many thanks to Duchy Nursery staff who were very professional and supportive. As a result of the raffle, Lostwithiel Jazz Café will be presenting a cheque for £100 to Chicks. 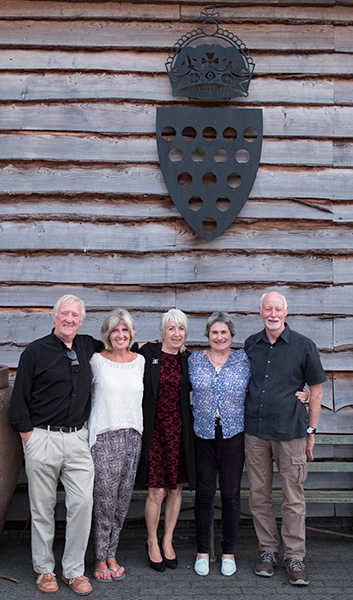 Ronnie Jones said "the gig was one of the best we've had since I formed the band nearly 5 years ago. It was a huge pleasure to play for such a lovely, generous and appreciative crowd".

Many thanks to Peter Bland FRPS for the photographs below.

On key boards and vocals Rachel Newton, performing on Friday and Saturday nights returns from gigging in New Zealand to perform with her percussionist at Duchy of Cornwall Nursery.

A regular at both LostFest and Jazz Café over the last three years Rachel has developed a stunning set of standards played in her own inimitable way featuring songs by Van Morrison, Nina Simone and Billy Holiday among others.

Appearing on Friday night, performed at Lostwithiel Jazz Café a couple of years ago and having stunned the audience with among others feature early Miles Davis, Bill Evans and Wayne Shorter songs at Lostwithiel Jazz Café. With a rehearsal and recording studio on Bodmin Moor, St Neots way, they cut the mustard with authentic renditions from the golden age of modern Jazz.

Performing on Saturday night, The Ronnie Jones quartet are based in South Devon and are fresh to Lostwithiel Jazz Café, having entertained at both the Ealing and Cheltenham Jazz Festivals. We look forward to their smooth style and just the ticket for a summer’s eve of wonderful live music at Duchy of Cornwall Nursery. 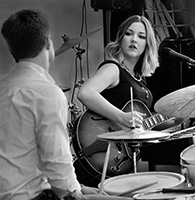 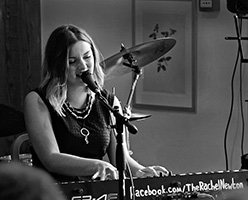 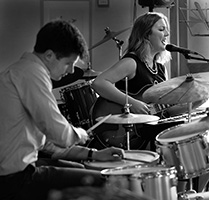 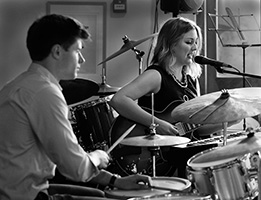 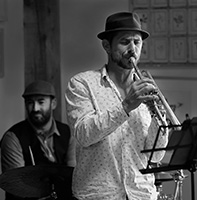 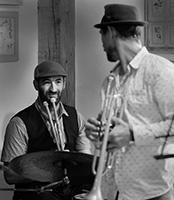 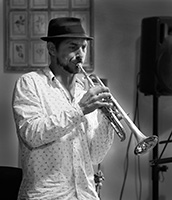 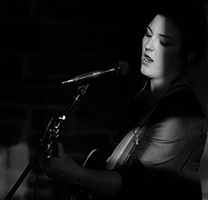 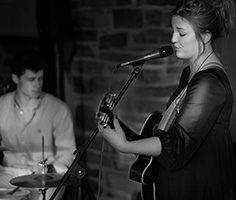 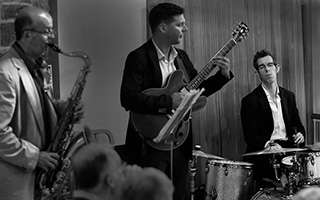 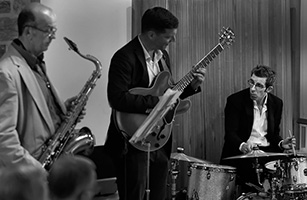 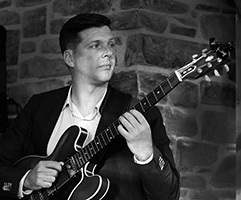 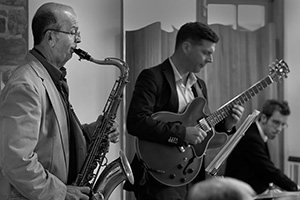 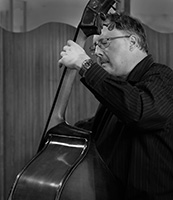 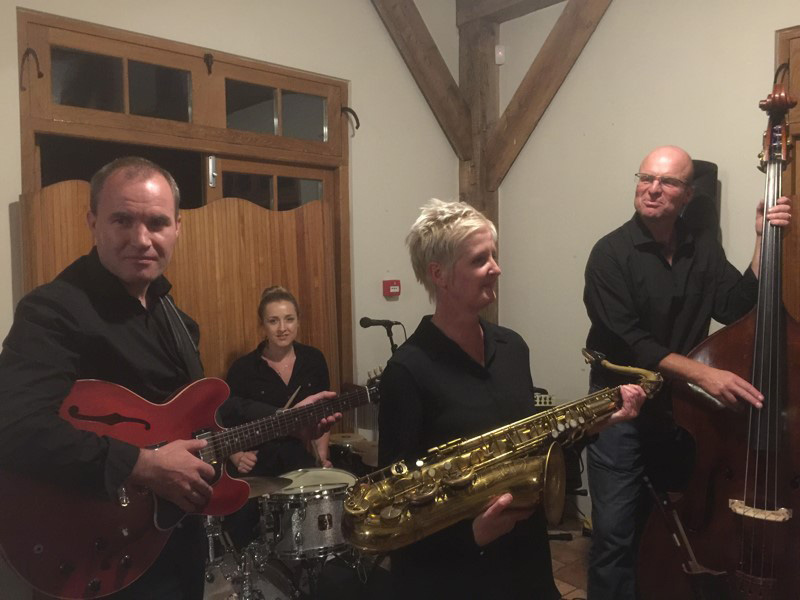 The stars of tomorrow! The Duchy Nursery jazz quartet 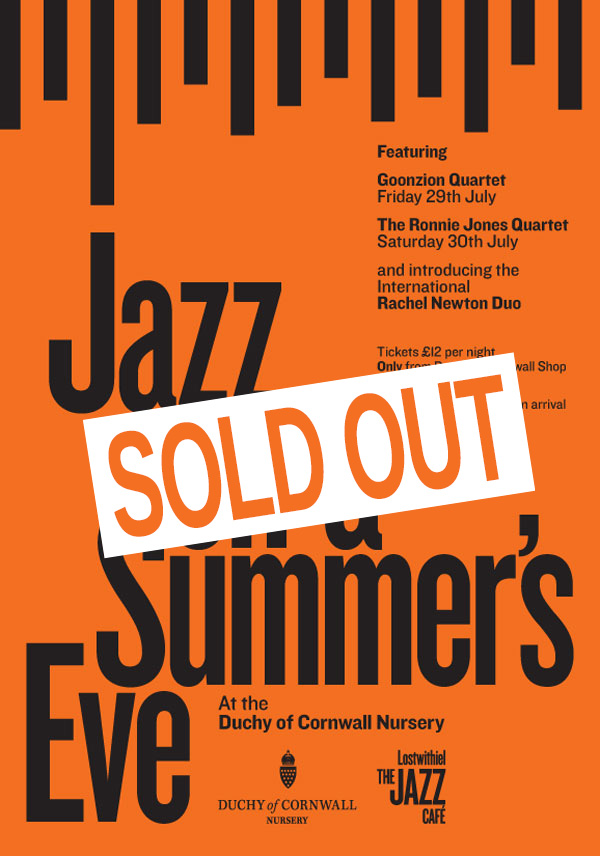