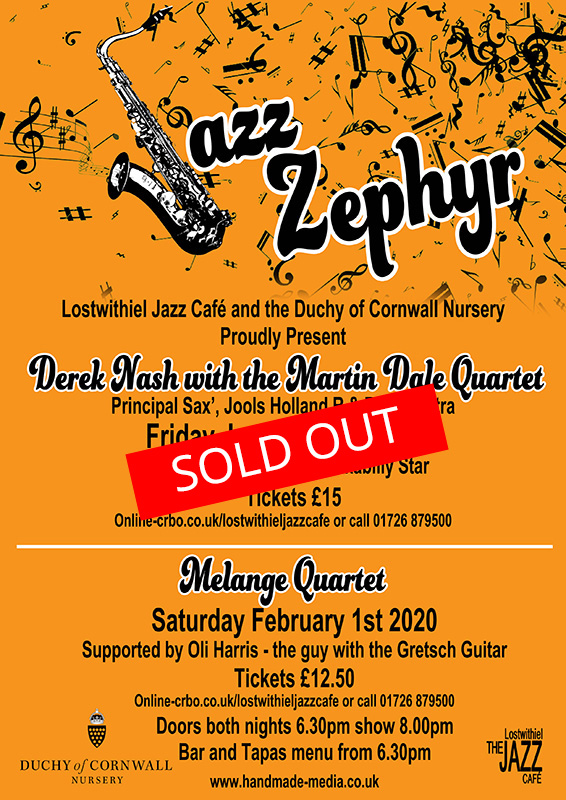 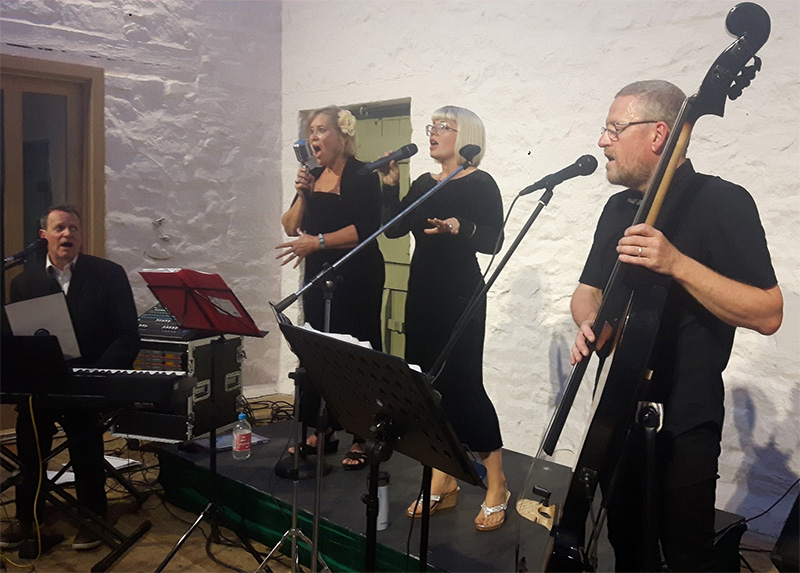 Melange is an energetic, exciting quartet, comprising Piano, and Bass, with wonderful singers.

Performing classics from a wide range of sources and eras with enthusiasm, flare and humour.

Encompassing musical theatre, classical jazz, blues and soul across the latter half of the 20th Century.

Playing the Pyramid stage at  Glastonbury and in the Hootnanny studio at the BBC. 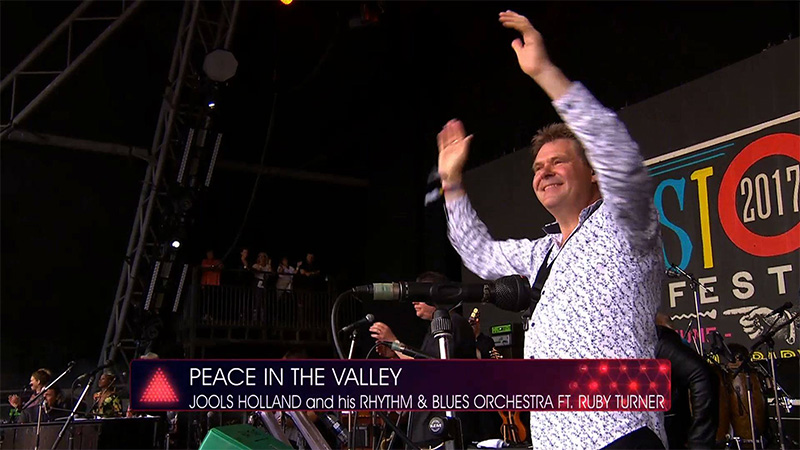 Derek has been a member of the Jools Holland R&B Orchestra since 2005, has led Sax Appeal for over forty years, fronts the funk/fusion band Protect the Beat, the Latin band Picante, the "Some Kinda Wonderful" show and is a member of the Ronnie Scott's Blues Explosion. 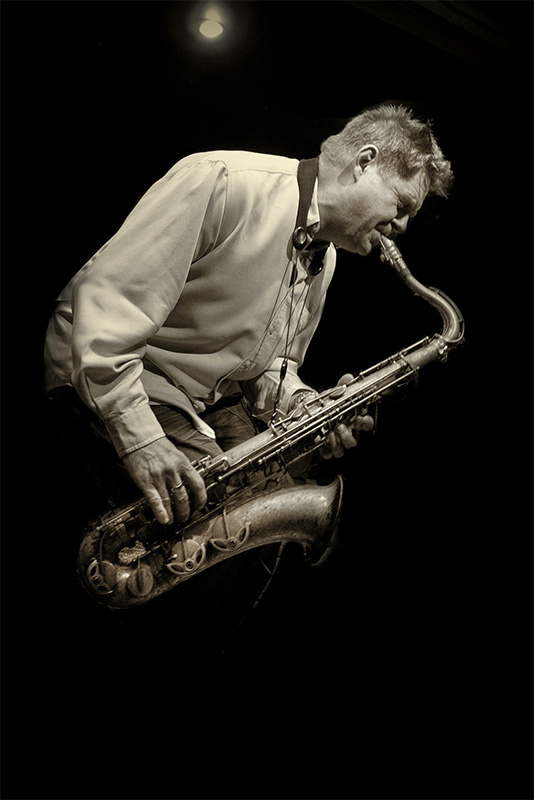 He is renowned for his energetic, vibrant, passionate and charismatic performances on all four saxophones from sonorous baritone to soaring soprano.

As a member of the JHR&B O Derek performs approaching 100 concerts per year, including for 65,000 people at the Cardiff Millennium Stadium and for over 100,000 at the Glastonbury Festival.  He has appeared live and on TV with such greats as Eric Clapton, David Sanborn, Sir Paul McCartney, Solomon Burke, Annie Lennox, Eddie Floyd, Sam Moore, Amy Winehouse, Chaka Khan, Gregory Porter, Tom Jones and many more.

He has also worked with boogie-maestro Ben Waters, appearing on his CDs, Shakin’ in the makin’, Hurricane and Boogie for Stu (alongside Keith Richards) and performing a series of dates with Axel Zwingenberger and Charlie Watts.

He is a co-director of Jazzizit records, a UK independent Jazz label. 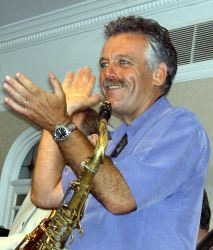 Martin Dale is a member of the London based group “Sax Appeal” led by Derek Nash and toured South America with the "Jack Bruce Blues Experience". He has worked on the Q.E.2 as lead alto player, backing such artists as Neil Sedaka, Petula Clark, and Tom Jones.

Martin makes regular appearances at UK Jazz festivals, where he has performed with Lee Gibson, Alan Barnes, and Mark Nightingale, and has played at Ronnie Scott’s Club; The 606; The Bull's Head, Barnes; Pizza Express, Dean St.; and Lostwithiel Jazz Café.

We are pleased to introduce Oli Harris, the guy with the Gretsch - opening the shows on both nights.