Who could have guessed that when Lostwithiel Jazz Café and The Duchy of Cornwall Nursery formed their liaison some 3 years ago that it would have culminated into this gig experienced by over 150 ticket paying guests on Saturday July 15th? See photographs taken on the night by Claire Wilson of LLE Photography. 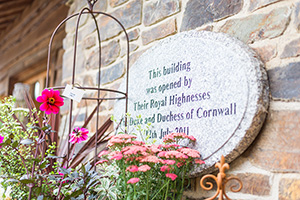 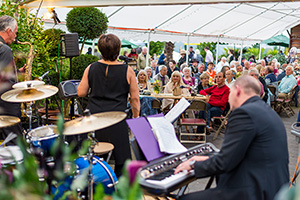 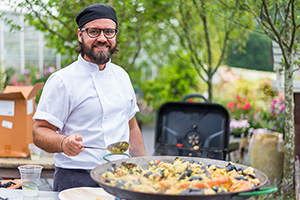 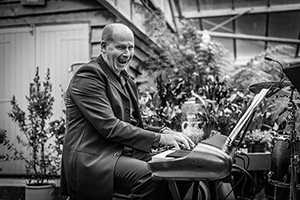 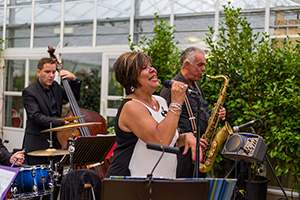 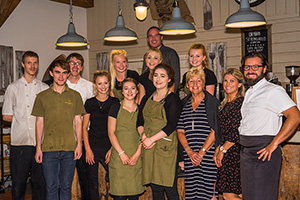 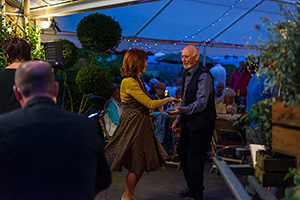 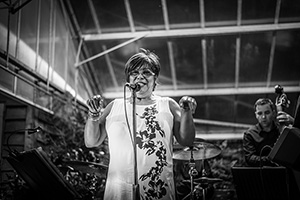 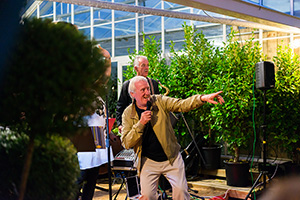 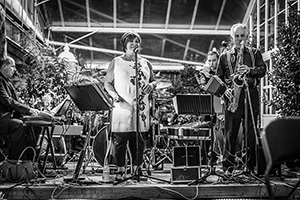 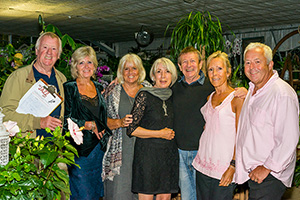 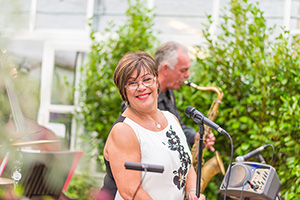 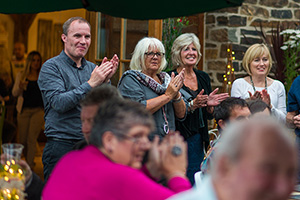 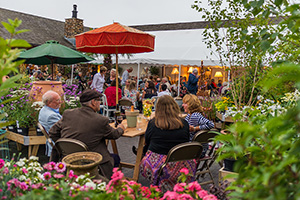 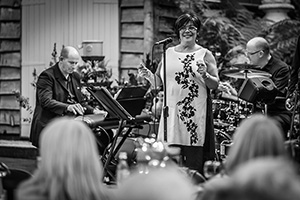 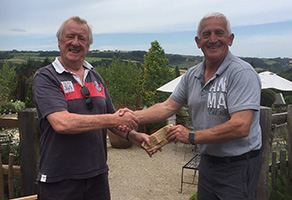 Combine The Martin Dale Quartet and international singer Maggie Reeday with the fabulous venue of the Garden Terrace and Marquee and coupled with a Pimms and Fizz Bar, big pan Paella, and a Bar B Q you get an event that would compete with anywhere else in the UK here in the Fowey Valley.

Once again we pulled it off, the band were on top form playing standards and some more modern to a rapt audience. Superb Duchy staff looked after every conceivable need from a delighted audience.

Applause followed applause well into the night and when the sunshine went down the Terrace came into its own with sparkling lights all around. Magical.

Already we are being urged to do something similar but bigger next summer.

This gig really was game, set and match.

We now take a short break until we return for the next gig at The Duchy on Friday and Saturday November 17 and 18.

But if you need a fix of quality Jazz and Blues the following will keep you going until November. All at The Hall for Cornwall…..YolanDa Brown Sat Sep 23, John Mayall Fri Oct 27 and Fri Nov 10 The Blues Band.